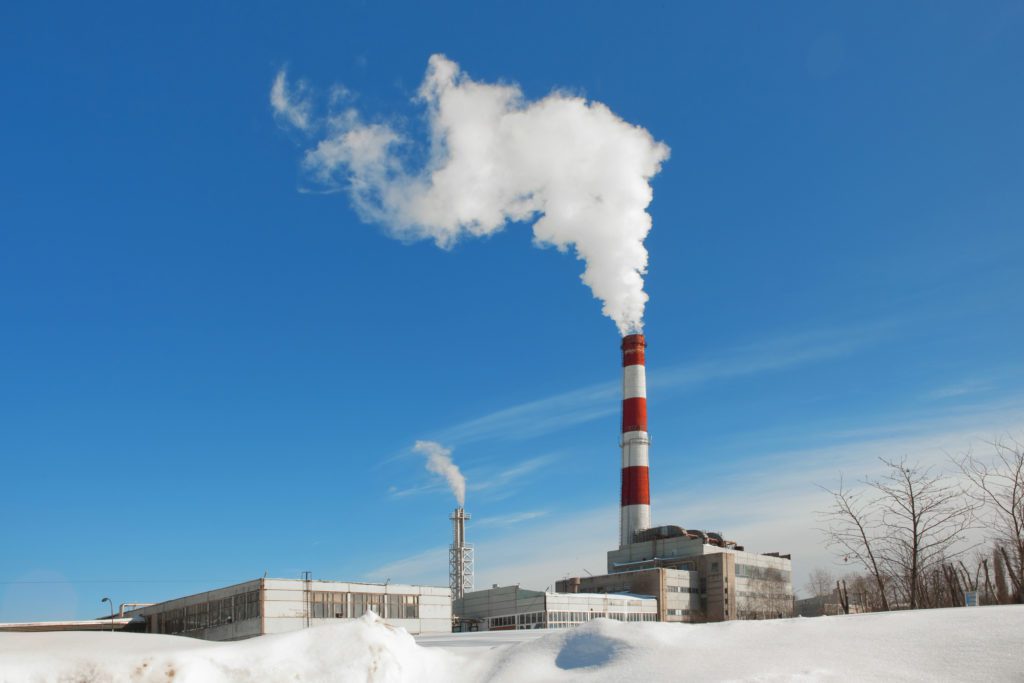 Note: The CEA held a webinar on this topic on March 15th. You can find a video and slides from this session here.

Ontario has proposed a new system to regulate and price carbon for industrial polluters. This proposal elaborates on its commitment in the Environment Plan to establish performance standards for large emitters.

If this sounds familiar, it’s because the federal government also has standards for large industrial polluters in Ontario, which came into effect on January 1st 2019, as part of the the federal backstop carbon pricing system in provinces that don’t have their own system.

You can think of the federal industrial standards, called the Output-Based Pricing System (OBPS), as the lesser-known sibling to the carbon price on fuels which comes into effect starting April 1st. The OBPS is a set of sector-specific thresholds, above which industrial polluters would have to pay a price on the pollution they pump into the atmosphere. This system aims to balance the need to cut pollution with the competitiveness pressures faced by industry, introducing measures to soften the price on carbon for sectors facing international competitors who don’t have to pay a carbon price, and for sectors where it’s harder to reduce carbon intensity. As you can imagine, there are strong and varying opinions on how much leniency to give industrial polluters.

How does Ontario’s system for industrial polluters compare to the federal OBPS system?

For a government who has opposed any and all attempts to price carbon pollution, Ontario’s Industrial Emission Performance Standards(EPS) system is surprisingly similar to the federal pricing system for industrial polluters.

Ontario’s system would apply to the same sectors as the federal system, with a few additional sectors included, and it prices carbon at the same level for polluters who pass their thresholds. However, the more generous allowances for competitiveness and trade exposure mean it’s more lenient than the federal system (except electricity, where Ontario has proposed a more stringent standard.) Overall, Ontario system it’s less effective at reducing greenhouse gas emissions compared to the federal one.

Facilities would have a few options to comply with the rules. Facilities who cut pollution below their industry benchmark could either save up credits for later, or sell them off to others who polluted too much. Those who pollute over their allowable limit for the year could pay the price, starting at $20/tonne in 2019, moving up $10/tonne per year. Or they could use “compliance units for voluntary reductions made by others,” which likely means carbon offsets to be introduced at a future date. Yes, this does sound similar to Ontario’s previous cap-and-trade system, although it applies to a far smaller slice of overall emissions, and has no cap.

Will Ontario end up with two systems for industrial polluters?

No. Ontario has clarified they have no intention to double regulate by introducing their system on top of the OBPS. Ontario is hoping to replace it with their own Industrial Emission Performance Standards (EPS), and the federal government’s price would just apply to fuels (provided the federal pricing system survives the current legal challenge). This would create a hybrid system in Ontario, similar to Saskatchewan.

The hitch here is that the federal government would have to approve Ontario’s system before letting it replace the federal OBPS. Federal approval is unlikely for a couple of reasons:

What are the next steps for carbon pricing in Ontario?

Industrial emitters in Ontario have already had to bear the burden of a shift from cap and trade over to the federal output based pricing system. The possibility of shifting back to a new provincial system is already creating a lot of unnecessary uncertainty and administrative hassle for emitters.

Since the federal OBPS system is already in place, it makes most sense to assume this will remain in place unless the federal government decides otherwise, or until a decision is made on Ontario’s legal challenge to the federal pricing plan (which could be a long time coming if it’s appealed to higher courts). Ontario is unlikely to win this challenge, but the timing of the court battle makes for a long, confusing path to restoring a price on carbon in Ontario.

Here’s a timeline of some key points in this process:

September 2018: Deadline for provinces to submit their carbon pricing plans to the federal government passes, with no plan on the table from the Ontario government.

January 2019: Federal Output-Based Pricing System applies in Ontario and other provinces with no approved system of their own.

April 2019: Federal carbon levy on fuels comes into effect in Ontario and other provinces with no approved system of their own.

Summer 2019: Ontario is intending to have EPS system apply this summer if approved

October 2019: Federal election outcome will determine whether federal government continues with court battle and legislation to ensure carbon pricing in all provinces

Is this a step forward, or a step back?

The good news is that it seems Ontario has realized that putting a price on pollution is an economically friendly way of dealing with mounting greenhouse gas emissions (and just one of many necessary actions). Publicly they are still fighting tooth and nail against pricing, but considering this was originally a conservative policy, it’s not surprising to see it quietly pop up in their less public playbook. It’s also good that the proposed system is similar enough to the federal OBPS to make for an easier transition should Ontario’s system come into play.

The bad news is that the proposed system won’t be very effective alone, without the federal backstop filling in the gaps with a price on fuels, and without other strong policies and programs.  With only a system to price industrial emissions, with no price on fuels, Ontario’s system would cover only a tiny wedge of total emissions – an estimated 20-30 mega tonnes of GHG emissions out of a total of about 170. This leaves little incentive for people to shift to cleaner ways to get around or heat and cool their homes – a shift which needs to happen as quickly as possible to secure a healthy future. When you look at the big picture, Ontario’s system is too weak to achieve the scale of greenhouse gas emissions reductions we need.

To view the proposal in detail and submit feedback, click here.