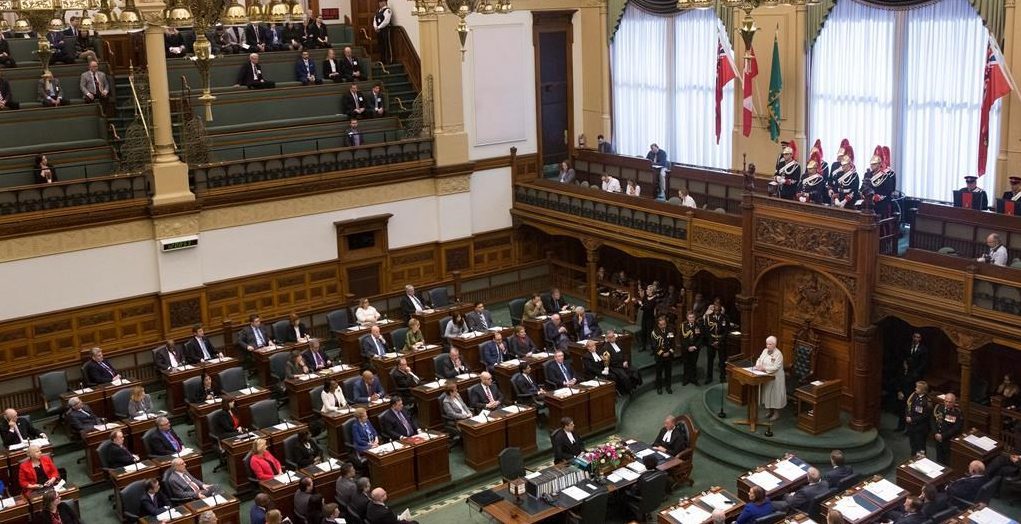 Over the last month, Ontario has lost a wealth of programs aimed at fighting climate change. To keep you up-to-date we’ve compiled a summary of some of the most significant announcements, as well as media coverage, responses, and actions from Clean Economy Alliance (CEA) members.

On July 3rd, Ontario officially ended its cap-and-trade program by filing a new regulation repealing Ontario’s Cap and Trade Program regulation (O.Reg. 144/16) and prohibiting trading of allowances and credits. This prompted anxiety from many businesses who had purchased now worthless allowances – $2.8 billion worth in total. By cutting off the funding source for climate programs in Ontario, this move essentially started the wave of program cancellations which came after.

Also of note, three days after this repeal, a notice was posted to Ontario’s Environmental Registry – a step the Ontario government is required to follow in advance of significant changes to environmental regulations.

On July 25th, Minister of the Environment, Conservation and Parks Rod Phillips announced legislation that would, if passed, formally repeal the the Climate Change Mitigation and Low-carbon Economy Act, 2016. This would cancel Ontario’s existing climate plan & science-based targets, but require the government to establish new targets & a new plan.

Minister of Energy, Northern Development and Mines Greg Rickford announced July 13th that 758 renewable energy contracts would be cancelled by the Ontario government. Many of these projects had already incurred significant costs in the development stages, and the effects are being felt across Ontario. According to CEA member CanSIA, “the vast majority of the contracts (over ninety per cent) are small, rooftop contracts owned by farmers, schools, municipalities and First Nations.” Forthcoming legislation to block lawsuits is expected.

Also making headlines was the cancellation of the White Pines industrial wind turbine project in Prince Edward County, south of Belleville, which could cost ratepayers $100 million in penalties. Here is the omnibus bill introduced into the Legislature. This project was of particular note because it was already under construction.

Ontario has now ended its incentive program for electric and hydrogen vehicles, and charging infrastructure. The announcement was made on July 11. Charging stations purchased and/or installed before July 11 will be able to receive incentives through the program if the application is submitted within 60 days. Ontario’s Green Commercial Vehicle program, targeted at reducing emissions from the freight sector, was also cancelled.

Cap-and-trade funded many other important programs which have now been cancelled. The popular Green Ontario Fund (GreenON) program provided homeowners and businesses with incentives to enhance energy efficiency and cut Greenhouse Gas emissions.

A $100 million program for school retrofits and repairs was also cancelled. Many school boards were counting on this funding for the upcoming school year. As well, hundreds of millions had been set aside for a now cancelled program to retrofit and renovate social housing buildings, such as these in Windsor and Essex, to help address significant repair backlogs and reduce energy consumption.

Other Op-eds and letters, and actions from CEA members:

Does your organization belong to the CEA, and have a reaction or action not noted here? Send it our way at sbuchanan@cleaneconomyalliance.ca.