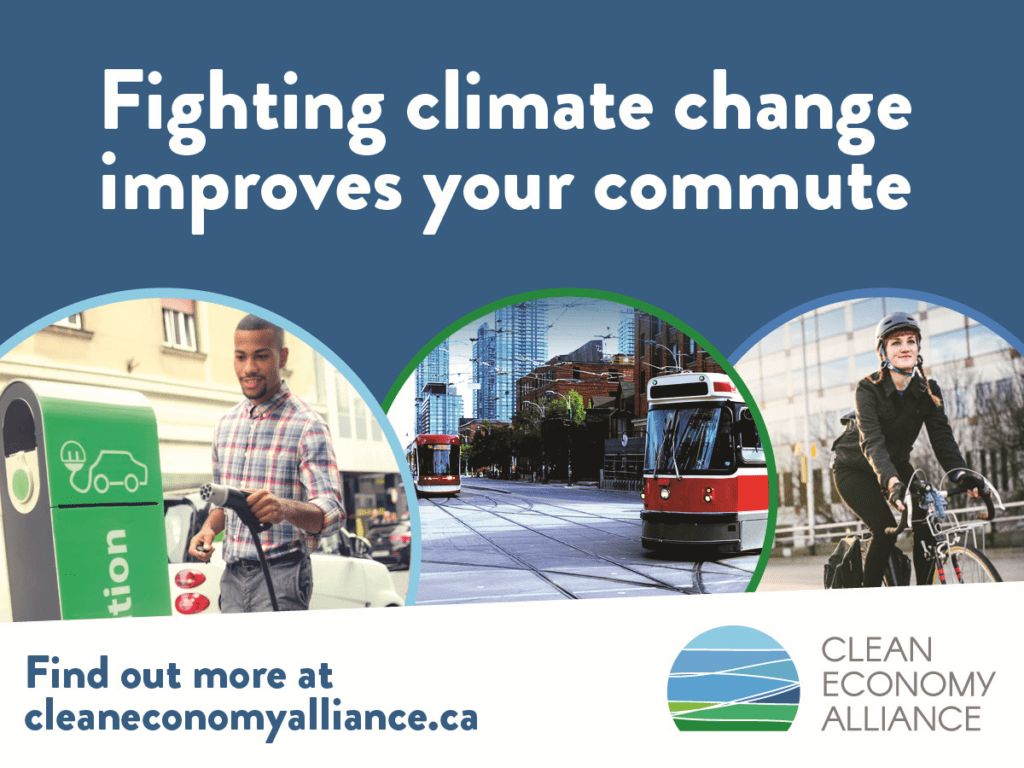 Did you know that transportation is the largest source Ontario’s greenhouse emissions, not to mention being responsible for a host of nasty air pollutants? Luckily, there are cleaner transportation options which are better for the environment, good for your health, and make for a more pleasant commute.

Ontario’s investment in fighting climate change is a good thing for the planet, but it also means spending less time stuck in traffic, and more time with friends and family.

Did you know that drivers in the Greater Toronto and Hamilton Area (GTHA) lose, on average, 50 hours a year to traffic jams? This congestion also costs us about $6 billion per year in delays, vehicle operating costs, traffic collisions, and lost economic activity. 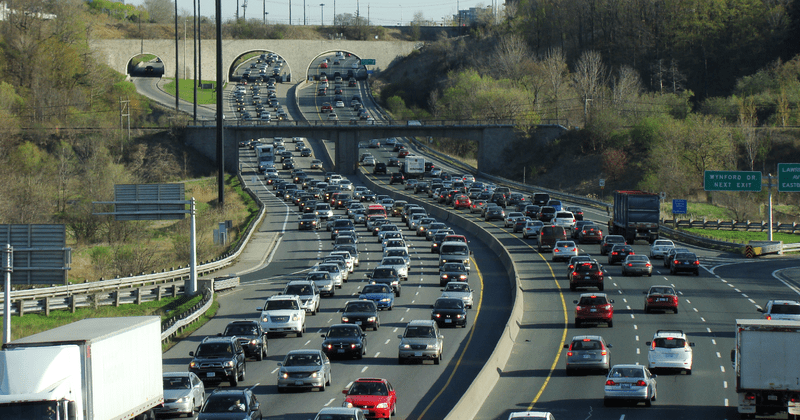 When governments invest in more public transit, better cycling infrastructure, and smart land use planning, cars and trucks are diverted from the road, reducing lost time and money.

Recent examples of initiatives funded by cap-and-trade revenues to help commuters include:

Cycling, walking and other forms of active transportation also lead to a much more pleasant commute, with proven physical and mental benefits like stress relief, increased happiness, and reduced rates of diseases like diabetes and heart disease. Public transit users benefit too – studies have shown that people who take public transit get more physical activity than car commuters because they walk or cycle at one or both ends of their transit trip.

For commuters who can’t walk, cycle, or take transit, there are still alternatives to help clear the air of harmful tailpipe emissions, if not reduce traffic. Ontario has also invested in encouraging the use of electric cars, which produce no tailpipe emissions. Incentives are available to help you purchase an electric car and to install a home charging station.

These investments in public transit, active transportation and electric vehicles not only reduce traffic congestion and travel times, they also significantly reduce pollution. With transportation currently the largest source of greenhouse gas emissions in Ontario, we need to continue to take action to get polluting traffic off our roads.

You can read more about how Ontario’s is investing in reducing transportation-related emissions here.