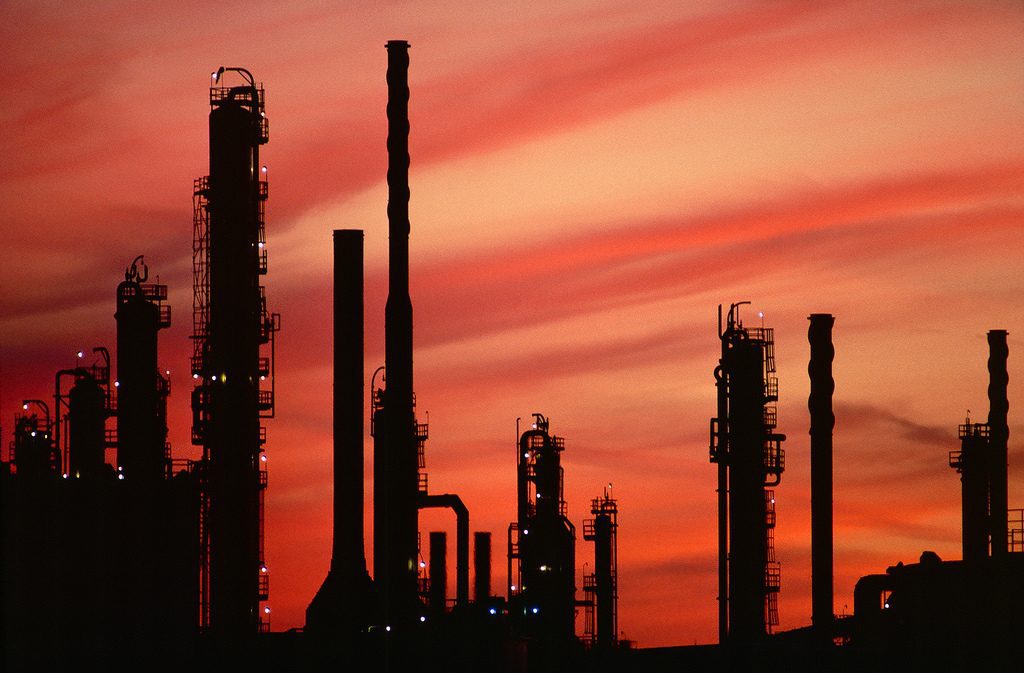 Ontario has taken ambitious action in the past year to price carbon through a cap-and-trade system, and implement new programs to help reach the province’s climate targets. There’s room to improve in many areas, but the process so far has been relatively smooth.

That, in a nutshell, is the gist of Ontario’s Environmental Commissioner Dr. Dianne Saxe’s annual report on the progress of Ontario’s activities to reduce greenhouse gas (GHG) emissions, “From Plan to Progress.”

Commissioner Saxe also raises serious concerns about the ability for the province to meet its long-term climate goals, which will require a broad transformation in how we live our lives and the willingness of all Ontarians to take serious action to cut our greenhouse gas emissions.

Here are the key takeaways from this report.

Ontario’s cap-and-trade system has generated $1.9 billion for reinvestment into climate action, and the economy has continued to thrive since its introduction in early 2017. It’s too early to tell how this program has impacted Ontario’s GHG’s emissions in the past year, but data from 2015 shows a strong declining trend, while at the same time there was growth in both GDP and population. Other jurisdictions with cap-and-trade, like California and Quebec, have seen their greenhouse gas emissions drop more than anticipated since introducing their programs.

Commissioner Saxe points out that a few tweaks would make cap-and-trade more effective. Although the revenue raised from cap-and-trade is largely being spent responsibly, new programs funded through this revenue need to be tied more clearly to achieving emissions reductions. She suggests implementing a specific carbon budget for each ministry to get things moving more quickly.

Carbon pricing is only one of many tools needed to reduce GHG emissions.  Ontario needs stronger policies to bring down emissions across all sectors and in every provincial ministry. With every new policy update, Ontario needs to consider how this policy will reduce greenhouse gas emissions. Right now, this is inconsistently practiced.

A good example of this kind of thinking is the 2017 Long-Term Infrastructure Plan, which included new tools to measure the long-term carbon emissions of large infrastructure projects. Other long-term plans did not adequately integrate climate planning, such as the 2017 Long-term Energy Plan, as well as Ontario’s fiscal policy which “continues to undermine its climate policy, e.g., through fossil fuel subsidies.”

To put it simply, “there are no more silver bullets” in the fight against climate change. Ontario has taken care of the low-hanging fruit by closing coal plants, which reduced emissions significantly and helped meet the 2014 emissions target. Now the province must undertake the more difficult task of climbing up into the hard-to-reach areas to pull out the apples we cling to most tightly. This will mean changing deeply entrenched behaviours: how we get around; how we heat and cool our homes; and, how we deal with food waste. Reducing greenhouse gas emissions is going to get harder, not easier.

One key example is that emissions from freight transport have more than doubled since 1990, and could prove a huge obstacle to Ontario meeting its climate targets. The province is taking steps to address this through its Green Commercial Vehicle Program, but incentives can only go so far. To tackle these emissions, we need serious action to accelerate the use of low carbon fuels, integrate goods movement into land use planning, and shift the freight sector into a cleaner economy. We need to think more ambitiously, and more long-term, about how to get to where we need to be in 2020, 2030, and 2050.

Commissioner Saxe has provided a good reminder that although there is cautious optimism about Ontario’s tools and plans to reduce GHG emissions, we need to keep the long view in mind. Ontario is making progress and should be congratulated. But climate change is an ongoing process, and we will all need to roll up our sleeves and work even harder to meet our climate targets in the future.