Ontario’s carbon market has posted another strong result, adding to three consecutive cap-and-trade auctions that sold out this year and raised $1.5 billion in revenue for climate action in 2017.

The fourth and final auction of 2017, held last week, netted over $420 million for climate action in Ontario, and sold about 83 per cent of all current allowances. What’s an allowance, you ask? The Ontario government has placed a cap (limit) on the amount of carbon emissions released into the atmosphere each year, an allowance is a permit companies must obtain for every ton of carbon they emit. (Here’s more info on how cap-and-trade works). 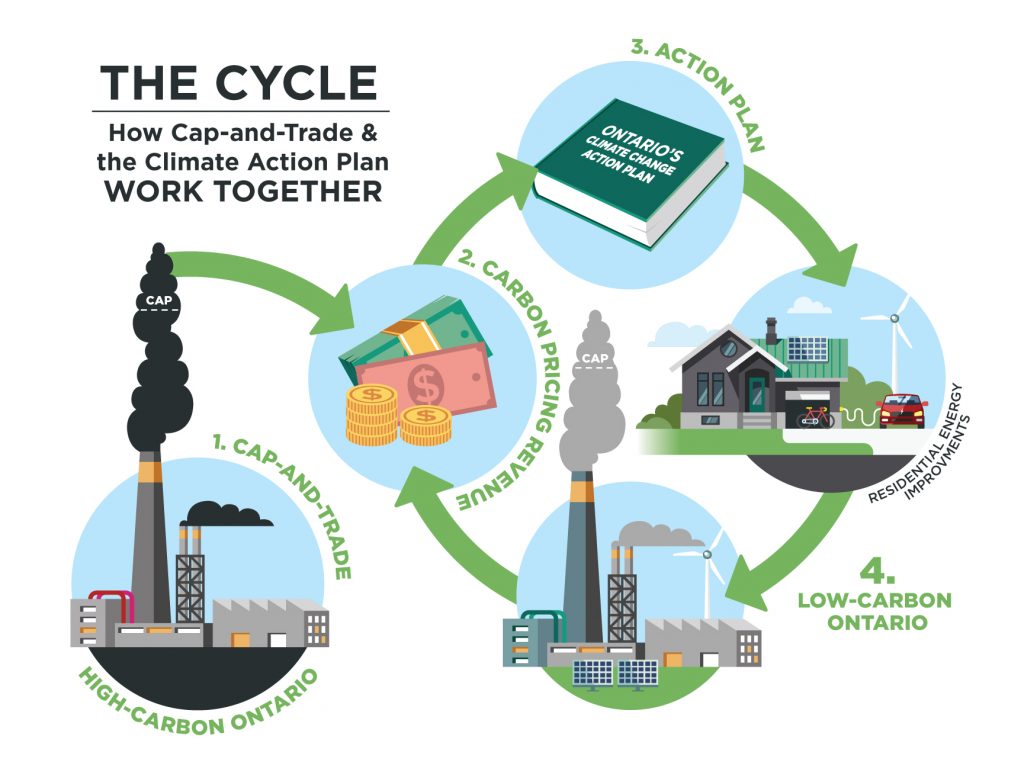 Although the results were still strong, this was the first auction not to sell out since the program launched earlier this year. This is most likely due to political uncertainty and speculation about the future of carbon pricing in Ontario, and plans to link Ontario’s market with California and Quebec in 2018.  Financial markets are always vulnerable to external factors. Cap-and-trade markets are no different.

Ontario’s carbon market proved to be robust in its first year, despite national and provincial debate surrounding carbon pricing, and periods of uncertainty about cap-and-trade in the province and elsewhere. The dip in Ontario’s market is also not a surprise, considering what we’ve seen in other markets. For example, the California/Quebec cap-and-trade market suffered this past spring while awaiting clarity about whether legislators would vote to continue cap-and-trade. They eventually did, in a rare display of bipartisan support, causing the market to rebound.

With the proceeds from last week’s auction, Ontario has now raised a total of about $1.9 billion in revenue for climate action this year – just above the $1.8 billion projected in the annual budget. The revenue from putting a price on carbon will fund initiatives like GO Transit infrastructure, bike lanes, home energy-efficiency rebates, electric vehicle infrastructure, and other projects to reduce our carbon emissions and help Ontario meet its ambitious climate targets. Since Ontario expected some variability in cap-and-trade markets, small ups and downs won’t impact plans to reinvest the proceeds into these initiatives. 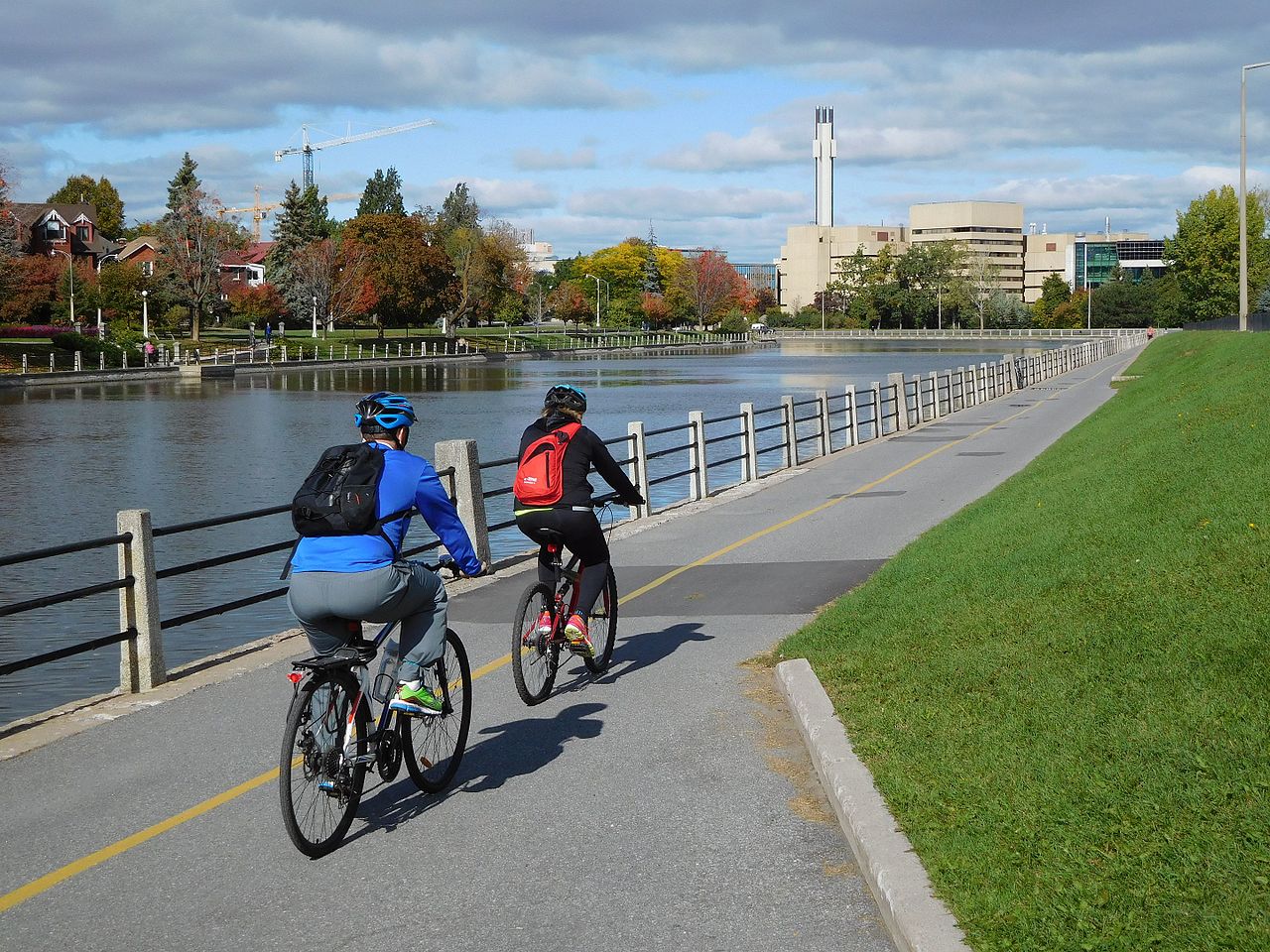 A year of strong auction results is certainly to be celebrated, since this means more funding for climate action. But it’s important to understand that the primary objective of cap-and-trade is ensuring that emissions come down.  At the end of the day, it’s not about how much revenue is generated, but about whether we’ve actually reduced emissions. The cap – where a hard limit is placed on actual emissions – is the important part, while the trade allows some flexibility around how the cap is achieved.

Let’s keep the long game in mind here: meeting our climate targets. No matter what happens with cap-and-trade markets, elections, and national carbon pricing regulations, the heavy lifting in Ontario to reduce our emissions will be done by markets, incentives, and complementary policies working together. Policies like a long-term energy plan, a low-carbon fuel standard, a new building code, a growth plan to responsibly manage development shift us into a new way of planning, thinking, living, and growing. And this shift is where the real challenge in addressing climate change lies: bringing everyone on board to reduce emissions.